To say the Astro's Baseball season was spectacular is an UNDERSTATEMENT!! By June the Houston Astros had 13.5-game lead over the rest of their division. In September they clinched their first division title as a member of the American League West division, and first division title overall since 2001.Not forgetting that Hurricane Harvey, as you now know devestated Houston and went on to pound us here in Southeast Texas affected the Astro's schedule. Due to Harvey, the Stros had to move their Aug. 29-31 series with the Rangers to the Tampa Bay area, continuing to play games while dealing with the still-very-real hurricane devastation back home. But THROUGH ALL OF THIS they found their way into the Postseason which begins TODAY!! The AL Division Series Begins Today Game 1 Boston Red Sox @ Houston 3:08p GO STROS!!! 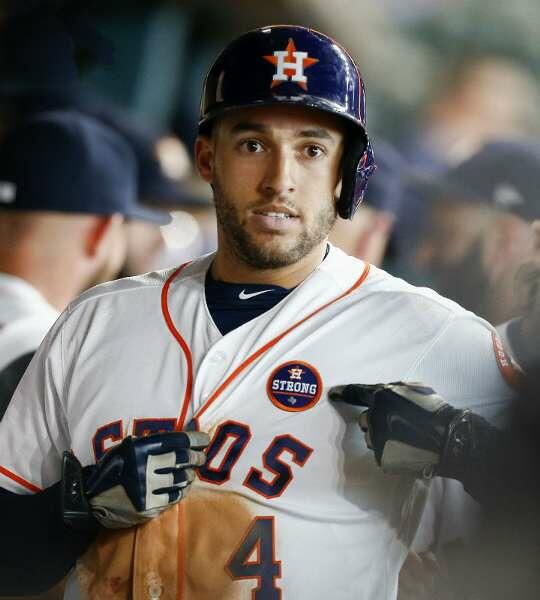 Everything You Need To Know About The MLDS: Red Sox VS. Astro